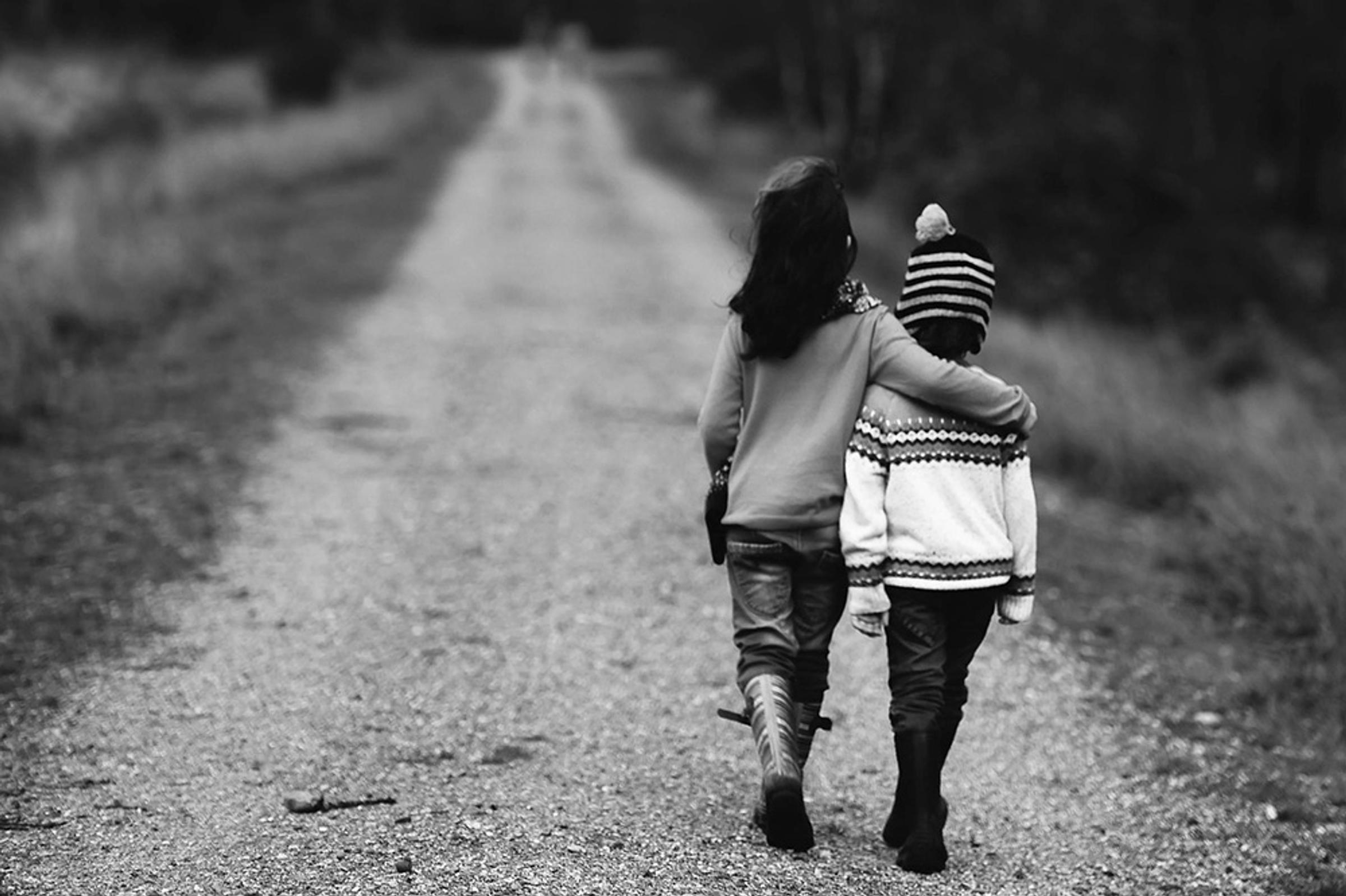 Every time I take chapel I’m blown away by what I rediscover when I open up my Bible to the text I’m given. This week was the account of Jonathan – very much a side character in the account of the rise of King David in 1 Samuel Chapter 16.

The son of then King Saul, Jonathan sees something special in this shepherd boy who slew the giant Goliath and saved the nation of Israel from the Philistines; so much so that after becoming his friend, he recognises that David would make a much better leader and king than he would in the future, so he effectively hands over his birthright to him. Imagine that: giving up your very inheritance and title because you believe in your best mate!

Not all of us are gonna be the next Elon Musk or Usman Khawaja. Maybe we have friends who are more brilliant or accomplished than us. But that doesn’t mean we should be jealous or spiteful. Follow Jonathan’s example: be supportive, get behind our friends, back them up even if it costs you.

That’s what “best” friends do!