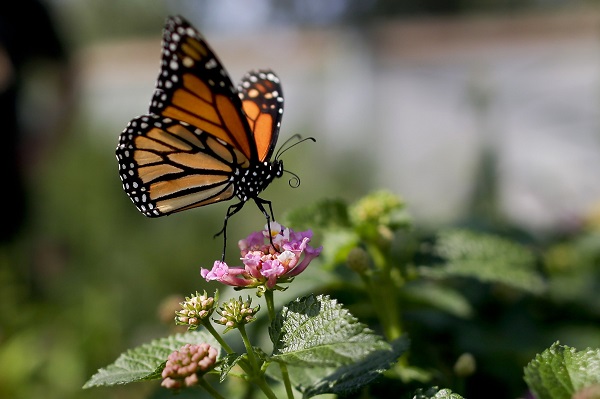 A friend of mine was telling me about ephermity.  “Ephermi-what?” I asked. He admitted it was a word he had made up. It comes from ephemeral: fleeting, or not sticking around. A word that means the opposite to eternal.  Ephermity is the idea that what we say, do or create doesn’t physically last.
But I thought, just because something is ephemeral that doesn’t mean it can’t have an eternal effect on someone.

The words you say will disappear. However, your encouragement to someone can carry them through a tough period of their life, it can build their character, or it can simply light up their day. The words we say may be ephemeral but the lasting effect of what we say and do will impact people, for good or bad, long beyond that moment

Soothing words are like the tree of life, but perverse words crush the spirit. Proverbs 15:4