Jesus and the Wise Men

Jesus and the Wise Men 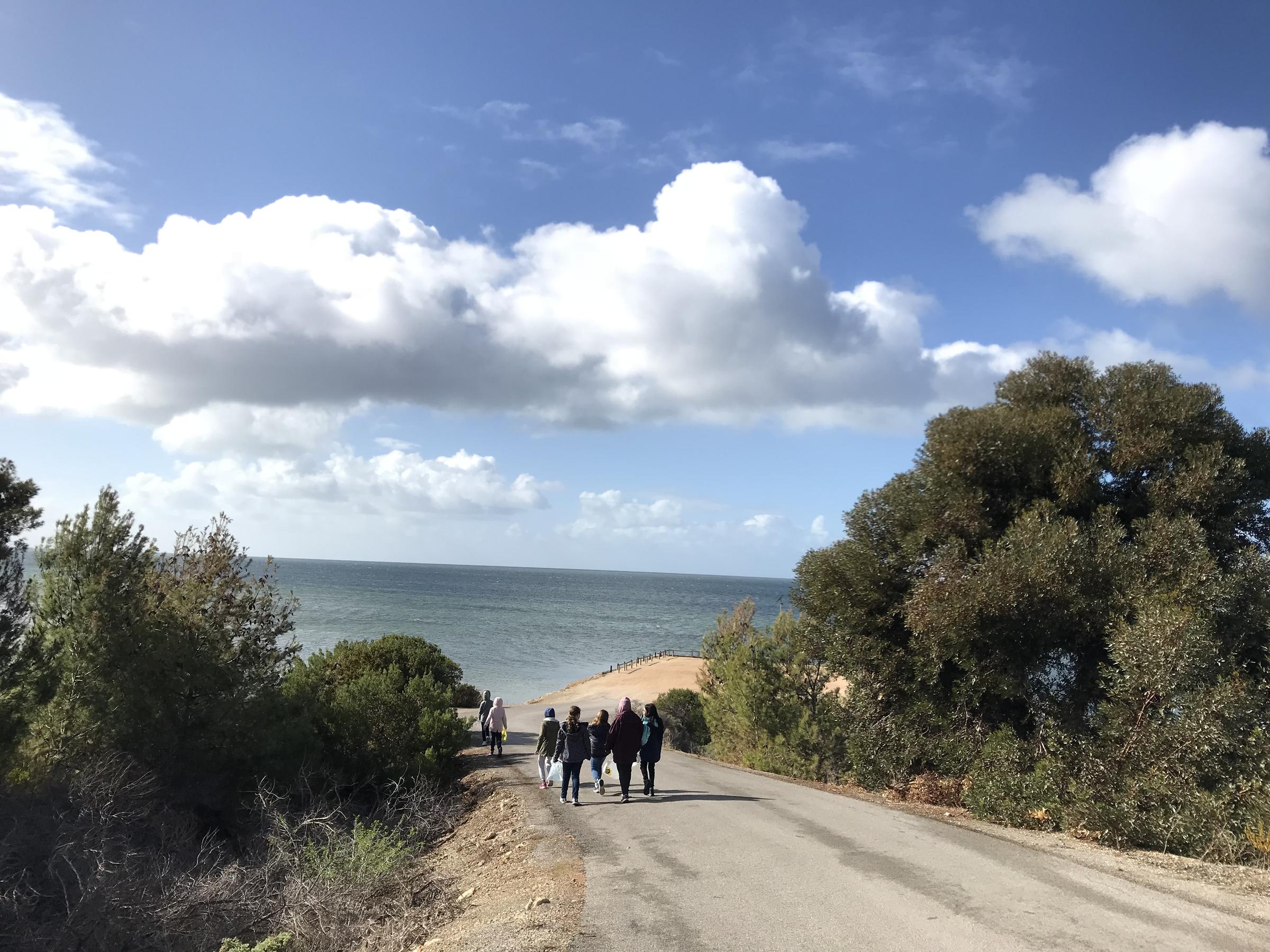 When decorating a Christmas tree, what do we put at the top?  A star!

The star on the Christmas tree reminds us of the star God put in the sky for the wise men. They knew it was a sign that a special king had been born – who would become the greatest King of all.

The wise men followed the star to the Jerusalem. “Where is the one who has been born king of the Jews? We saw his star in the east and have come to worship him.” (Matthew 2:2)

King Herod and the people of Jerusalem have no idea. According to the ancient prophecy, God’s promised Messiah-King was to be born in Bethlehem.

So, the wise men go to Bethlehem. Finding Jesus with his mother, what’s the first thing they did?

These respected men of great learning got down on the knees, bowed down to the ground, and worshipped Him. They are giving their honour and allegiance to Jesus as their King.  In Matthew’s account, the first people to worship Jesus are foreigners!

Jesus was born as King for people of all nations.  His kingdom is open to ALL.  No matter what country you are from, God wants you to be part of his family.

Jesus of Nazareth, the King of the Jews was written above Jesus when he was crowned with thorns and nailed to the cross.  But what he did there was for ALL people.

In Jesus, we see:

Through Jesus, God’s promises and blessings are for ALL people.

Like the wise men, we can receive Jesus as our King and worship him.