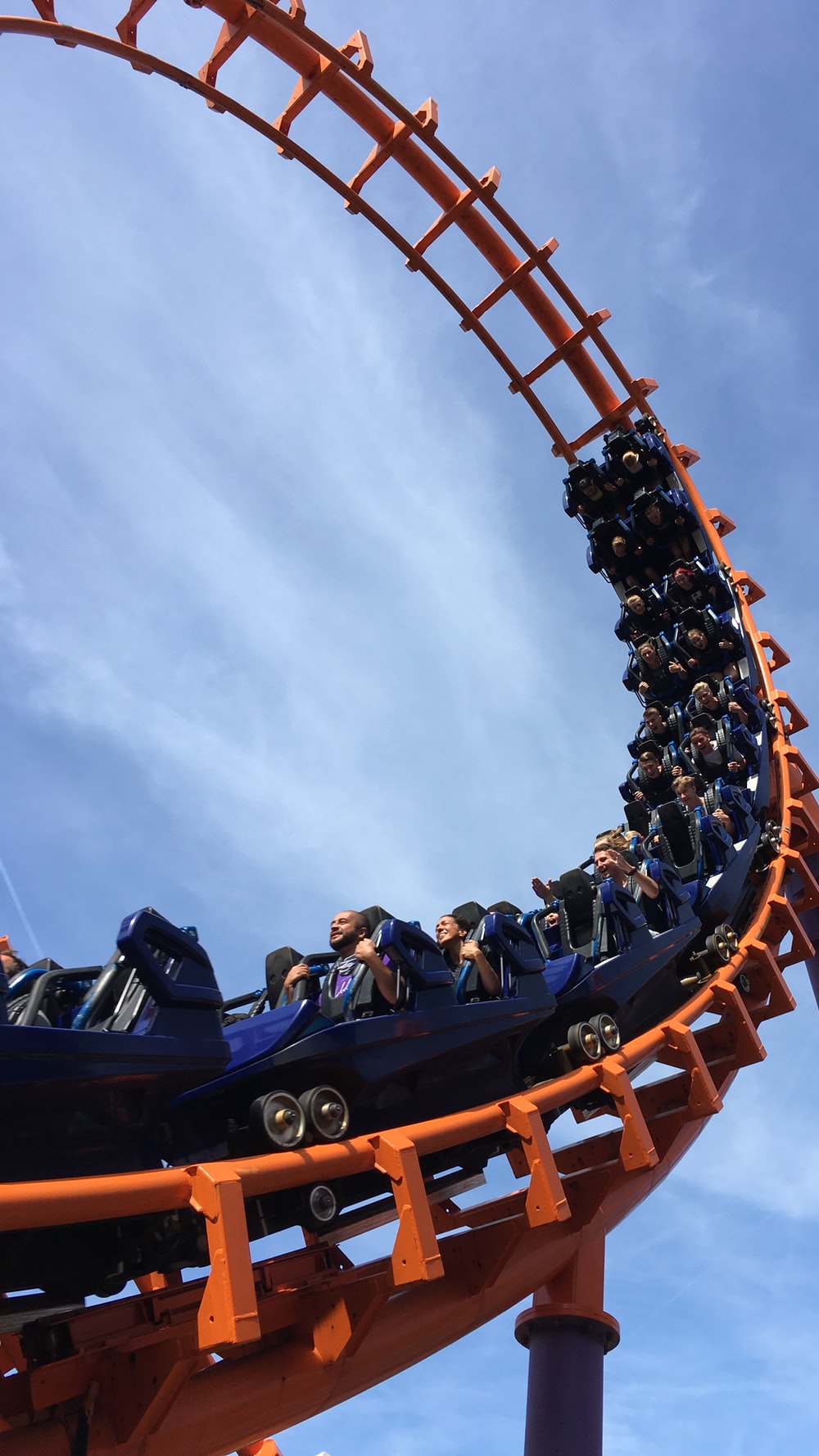 You may know about Ruth, but today, let’s hear about Naomi…

You might have heard about a lady in the Bible called Ruth, but what do you know about her mother-in law, Naomi? Some families go through really tough times and Naomi’s family was one of them. You could say that her life was a bit like a roller coaster with lots of ups and downs…it started off on a high!

Once there lived a girl named Naomi. Naomi’s name means ‘pleasantness, gentle, beautiful’. She lived in Bethlehem. When she grew up, she married a man called Elimelech. A little while later they had 2 sons. I’d love to say they lived happily ever after, but…

Then there was a drought. The crops didn’t grow, so they went to another country called Moab. But then her husband died. Her boys grew up and got married. But then they died.

Poor Naomi didn’t feel too pleasant or gentle…people without families had a really tough time back then. She was getting older; she felt sad and alone. In fact, she wanted to change her name to ‘Mara’ which means bitter. (It was good that it didn’t catch on…people kept calling her Naomi.)

She heard that the crops were growing again in Bethlehem. Her daughters-in-law wanted to come with her. Naomi loved them and didn’t think that it would be fair on them and told them to stay with their own mums…but Ruth didn’t agree and insisted on coming with her.

So, Naomi returned to Bethlehem with Ruth. They needed food, so Ruth went out to work in someone’s field. It turned out that the field belonged to a relative named Boaz. He was kind to both Ruth and Naomi.

Naomi recognized that God was indeed looking after them!

You see, Boaz was one of their family protectors. Naomi knew about the special rules that showed God’s love for his people, to care for the poor like Naomi and Ruth. Naomi taught Ruth about God. She loved her, as if she were her very own daughter.

In time, Boaz married Ruth and they had a son. Naomi was so happy. She had a family and even a grandson whom she was able to care for in her old age. She even became the great-great-grandma of King David!

So, while Naomi experienced some ups and downs in her life, the last we hear about her, she was definitely on a high part of ‘the roller coaster’.

Naomi’s relationship with God was very important to her. Even though she went through very tough times she didn’t lose her faith in God and recognized His blessings when they came along. Also, she shared her faith. Ruth came to know God through her relationship with Naomi.

There are times when life feels like a roller coaster…remember you can talk with God about it. He is with you, no matter what you are going through, at every point of the ride!

May you feel God’s love, comfort, peace, strength and blessing today and every day!