Lord of the Bogans

Lord of the Bogans 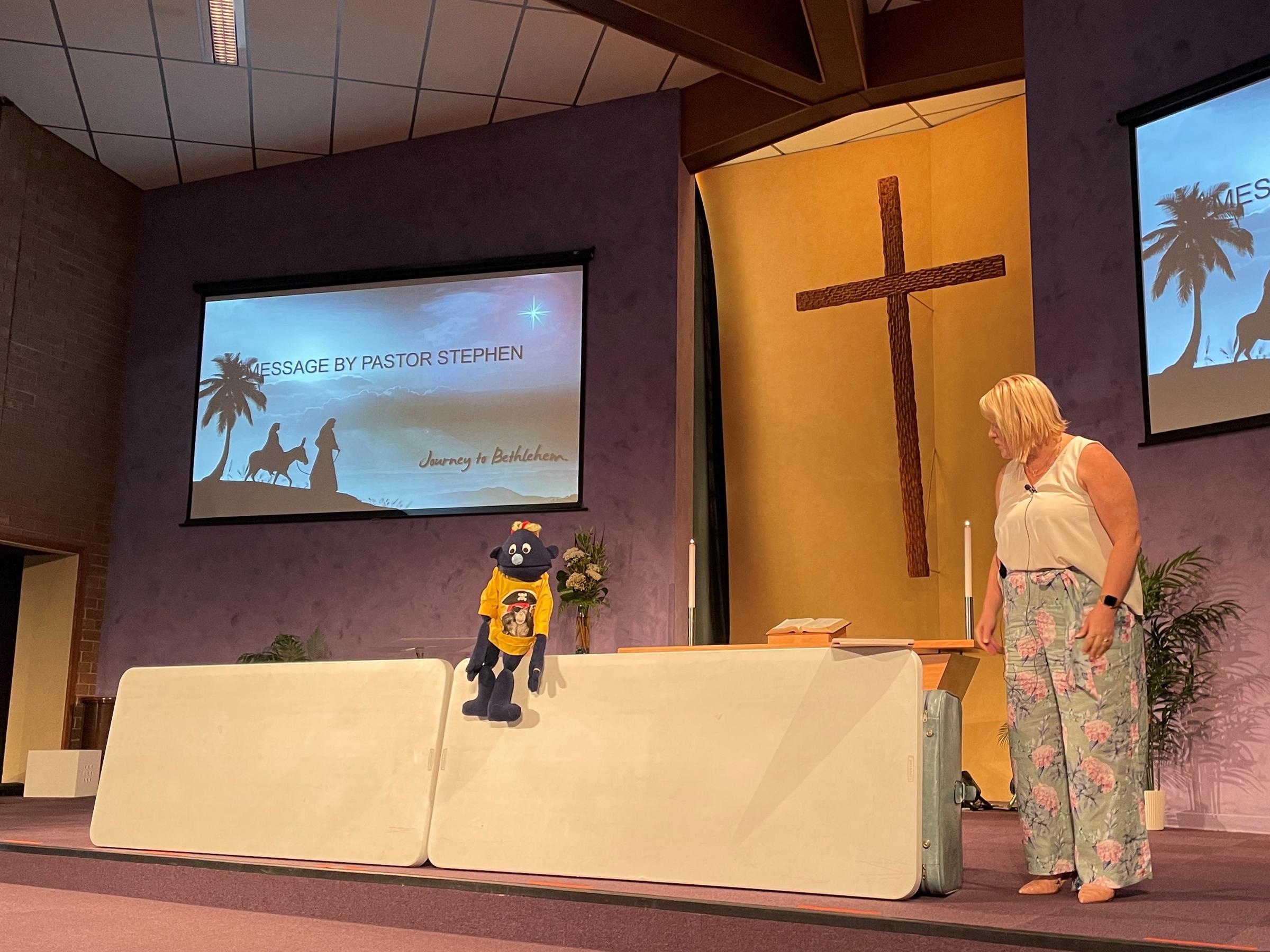 “Bogan is Australian and New Zealand slang for a person whose speech, clothing, attitude and behaviour are considered unrefined or unsophisticated”.

Luke 2:8-14 Tells us that after the Jesus had been born in Bethlehem, something strange happened. Angels – God’s heavenly army – appeared and announced that the saviour had been born. Whoa! Now that is strange enough. What’s more strange is who they appeared too. As Mrs A said in chapel “Shepherds were not very refined. They spoke differently, were often pretty poor. I guess we’d call them ‘the Bogans of Jesus’ time!’”

Think about it; if you were God sending your son to save the world and be born a human being and were going to announce this publicly, you’d think the announcement would have been made at the local level of power – the King and Queen of Judea, or the imperial level of power – Caesar and the Roman government, or the religious site of power – the Temple at Jerusalem. But no, as Mrs A said; “God sent the bright, shiny, powerful army of heavens angels to announce that Jesus was born – to a bunch of bogans who smelled like dirty farm animals!”

It’s certainly not what we would expect is it! If anything, it’s the OPPOSITE!

And why? “God was telling people of every time that even the least important people of society or the people that others frown upon or treat badly – they actually really matter to God. Maybe they even matter the MOST to him!”

This is one of the things I love about the Christian story/ethos; the forgotten, the lowly, the poor, those on the low-end of society – they matter to God. And I think all people are at their best when they look out for those the world seems to forget about and “leave behind”. Keep that in mind in the lead up to Christmas.