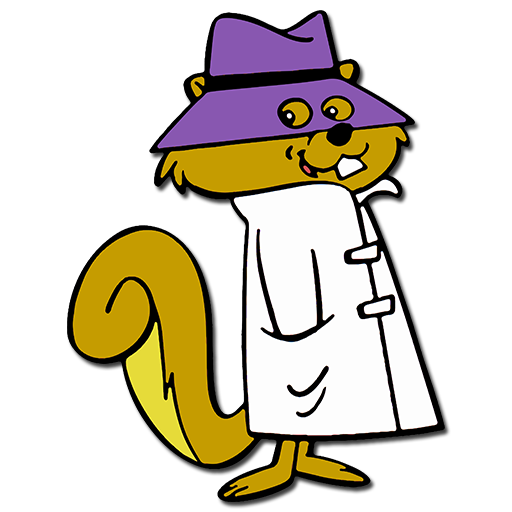 16-18 “No one lights a lamp and then covers it with a washtub or shoves it under the bed. No, you set it up on a lamp stand so those who enter the room can see their way. We’re not keeping secrets; we’re telling them. We’re not hiding things; we’re bringing everything out into the open. So be careful that you don’t become misers of what you hear. Generosity begets generosity. Stinginess impoverishes.”  (MSG)

We had just arrived home from living overseas for three years. We had not been back to Australia this whole time.  Work had taken us and separated us from family and the only communication had been by snail mail as we call it these days.  My Mum had taken ill some months earlier and we had heard that it best we return home before it was too late.  It was fortunate that the end of the work contract was near and we were able to return slightly earlier than expected.  I will never forget the expression/surprise on my mum’s face when we walked into the family kitchen (she was too sick to greet us at the airport.) Our entrance was a complete surprise and the total shock of seeing us filled her face with emotions of confusion, fear, anger, joy, love and then a great sadness.  No-one had informed her that we were returning even though we had made a few short phone calls informing family.  Later conversations revealed that her conclusion was she would never see us or her grandchildren again.

I cannot imagine the heartbreak and the emotions that would have gone through Mum’s mind, not knowing the joy of the reunion that would have given her the hope in the past few months that had been taken away from her.  From this day on we as a family declared that there would be no secret squirrels in any of our family dealings and have impressed this onto our children.

Imagine going through life not having a hope of what the future holds but even worse knowing what that hope is and not sharing it with others.  Think about the joy and adulation you can share with someone today – in whatever way you can – through the gift of knowing who Jesus is and what He has done for us.

Prayer
Heavenly Father, the angels made a great noise the day you sent your Son informing us of the salvation gift to the world. Walk with us to do the same in whatever capacity we can. Amen.